A History of the Westside Area

San Antonio’s Westside community embodies Mexican-American history and helps define the city’s role as a national epicenter of Hispanic culture. Established over 30 years ago, the Guadalupe Cultural Arts Center helps preserve and promote Chicano heritage and culture, while the historic Plaza Guadalupe is home to many community events and has hosted numerous dignitaries including Pope John Paul II.

The former Kelly Air Force Base is located just southwest of the Westside Community Area. It was a major employment center for the City (25,000 jobs at its peak in 1989) and helped provide upward mobility for generations of Westside families between 1917 and the closure of the base in 2001. Although the base closure had a tremendous impact on the City, the continuing role of Lackland Air Force Base as part of Joint Base San Antonio, and the redevelopment of portions of the former base as Port San Antonio has helped recapture many of the lost jobs.

The Westside was home to several important “firsts” in the City. Our Lady of the Lake University was founded in 1895 and became the first San Antonio institution of higher education to receive regional accreditation. The Alazan-Apache Courts were the first public housing community constructed in San Antonio and have been home to multiple generations of Westside families. 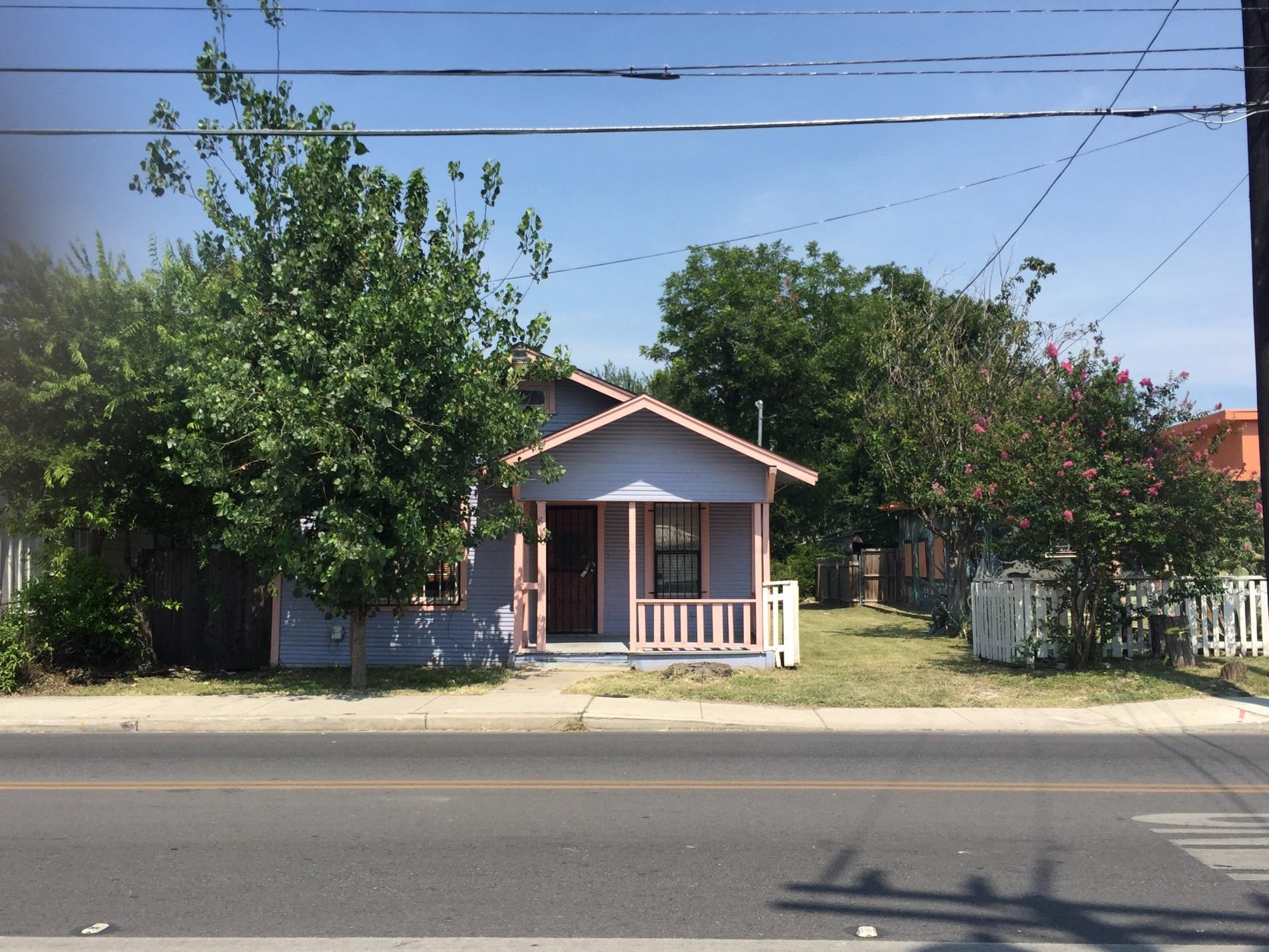 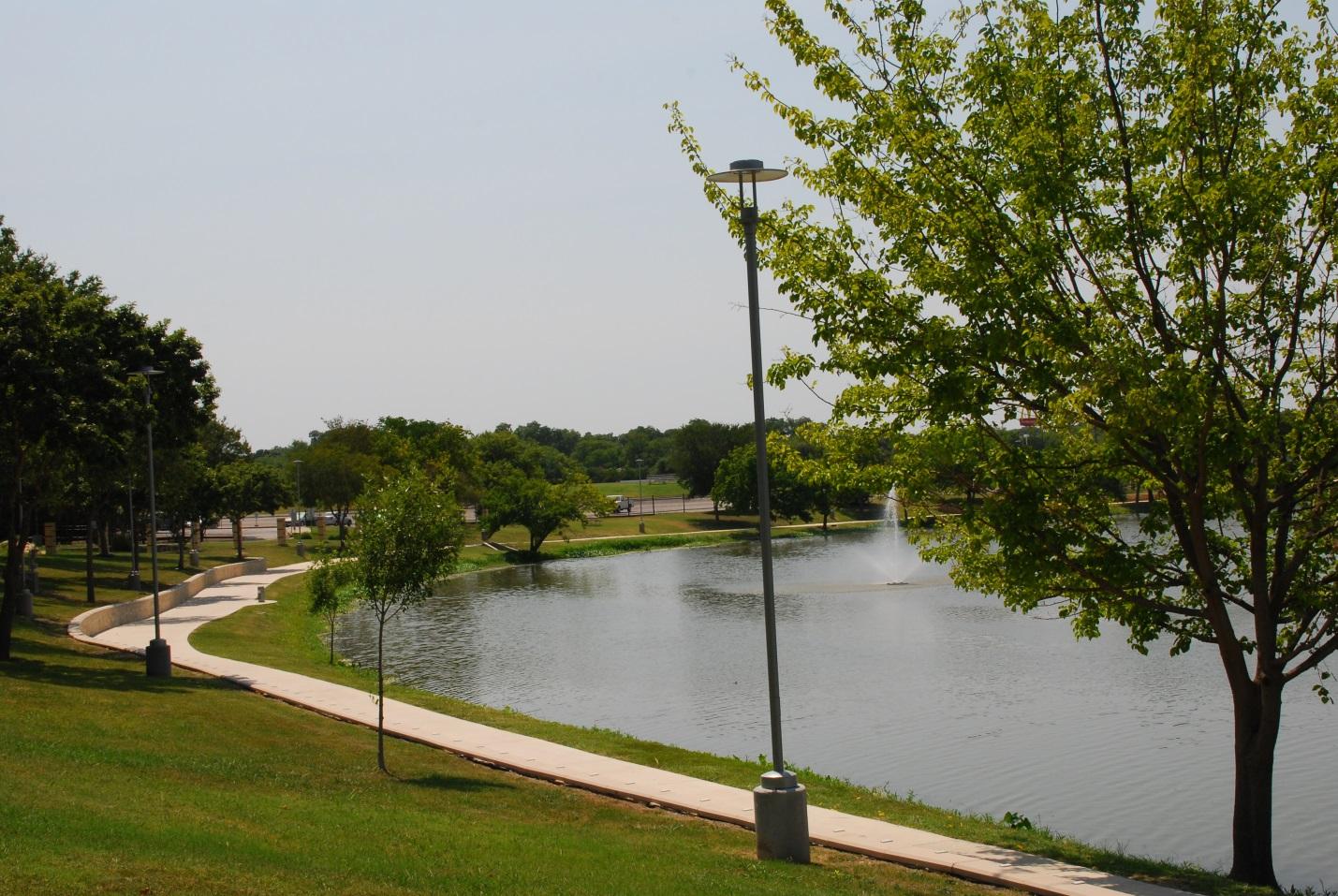 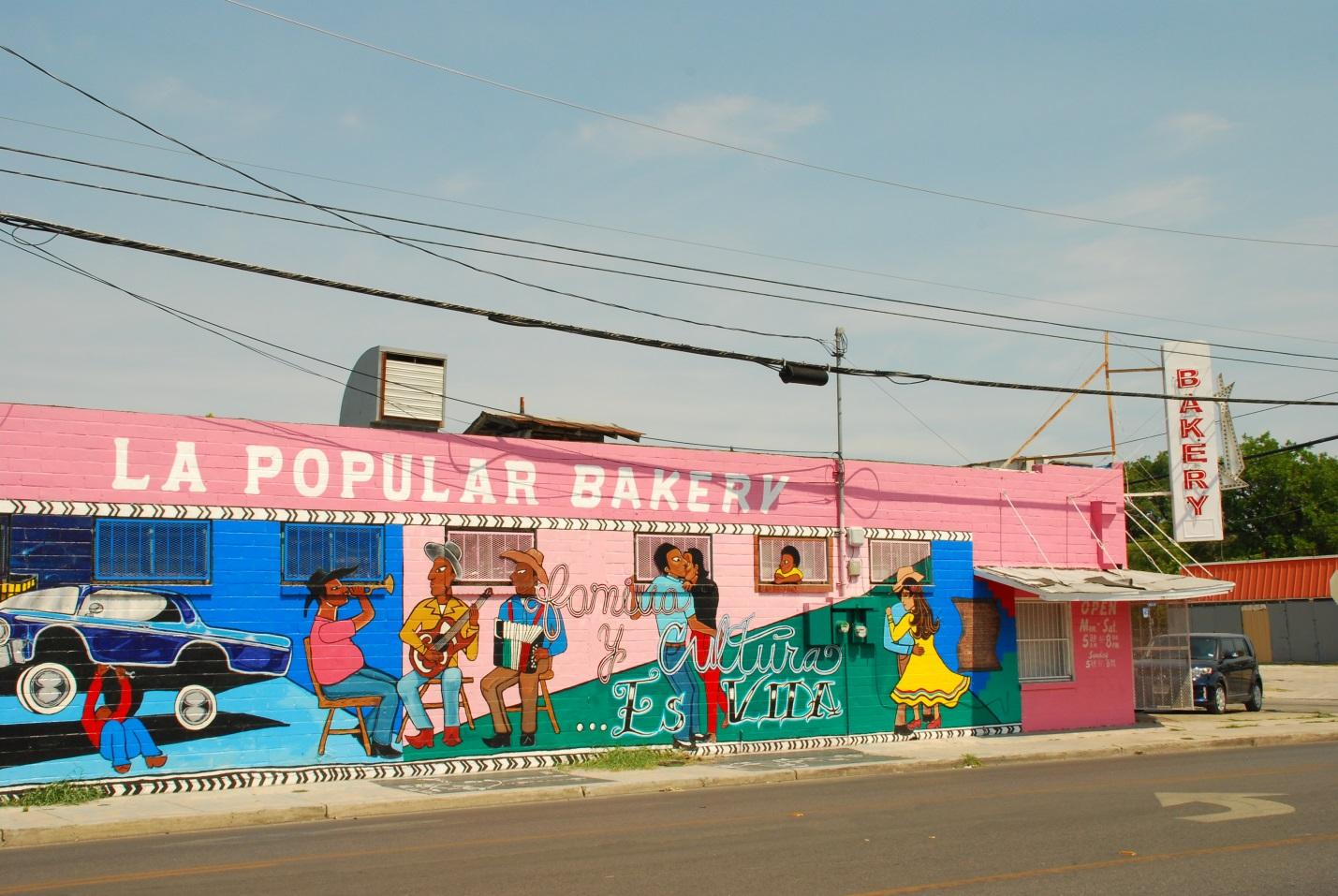 The Westside Community Area Plan is a long-term plan for the future. Thanks for taking the time to read about how we will make the plan and how you can be involved!

The Westside is the traditional heart of the city, particularly for San Antonio’s Hispanic culture. This Community Area embraces a diverse range of people, neighborhoods, and institutions and celebrates numerous cultural, educational, and natural resources. Click here to learn more about the Westside Community Area Plan.

Development of the Westside Community Area Plan commenced in summer 2017 and will continue through summer 2020. Click here to learn more about the different phases of the project.

Sign up for our email list, learn about our upcoming community meetings and activities, review our project schedule, and leave your comments and ideas.

By submitting this form, you are consenting to receive marketing emails from the City of San Antonio You can revoke your consent to receive emails at any time by using the unsibscribe link, found at the bottom of every email. Emails are serviced by Constant Contact

Tell us what you think.

San Antonio is planning boldly to ensure our great City captures the type of growth and economic development that will lead our community into the future and provide benefits to all our residents. Visit this website to learn more about the Comprehensive Plan and what we’re doing to make San Antonio a diverse and thriving community.